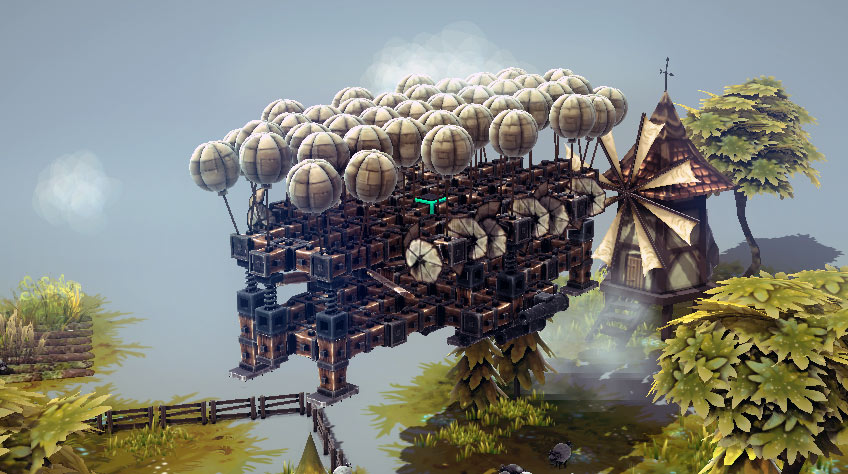 Building a flying machine in Besiege can be very difficult. Building one that can hover and make precise movements, while still carrying weapons, is even more difficult. With version 0.04, the developers made that a bit easier with the addition of Balloons. But you still need movement and elevation control.
Continue Reading

Armored-wheel machine build in the Besiege PC game. Grinds up enemies while withstanding archer attack. Able to move and steer very quickly. View the video of it in action on The Queen's Fodder level.
Continue Reading

Feb 6, 2015   PC Gaming
This build order is an all-in Planetary Fortress rush that wastes absolutely no resources or time. If done right, your Planetary Fortress will be finished and blasting away at your enemy's base on Scrap Station at 4:13 or Desert Waste at 4:26.
Continue Reading

Jan 12, 2015   PC Gaming   Comments (2)
Here is a fortress house built in Terraria. It is able to house 18 NPCs and is well-protected from most hazardous events.
Continue Reading

Jan 10, 2015   PC Gaming   Comments (3)
If you're experiencing lag, jumpy behavior, or enemies "teleporting" around when playing Terraria multiplayer, there are two common solutions. This can happen on both Internet games and over LAN.
Continue Reading 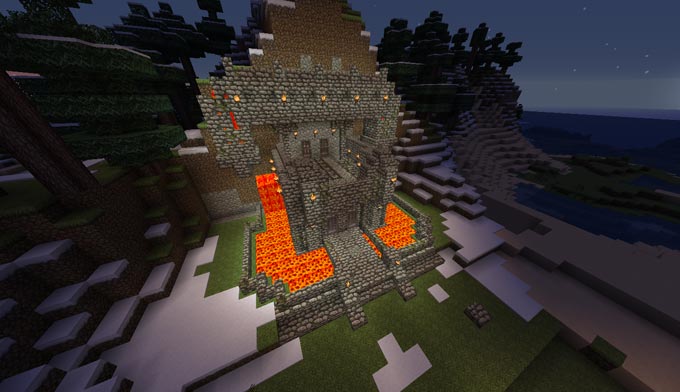 A Minecraft build. This fortress/mine is built into the side of a small mountain. It has an underground garden growing with torch light, deep mine shafts (hollowed out via TNT), and an underground forest full of trees. There is also a deep ravine that runs alongside the underground. Screenshots were taken with John Smith Legacy Texture Pack.
Continue Reading 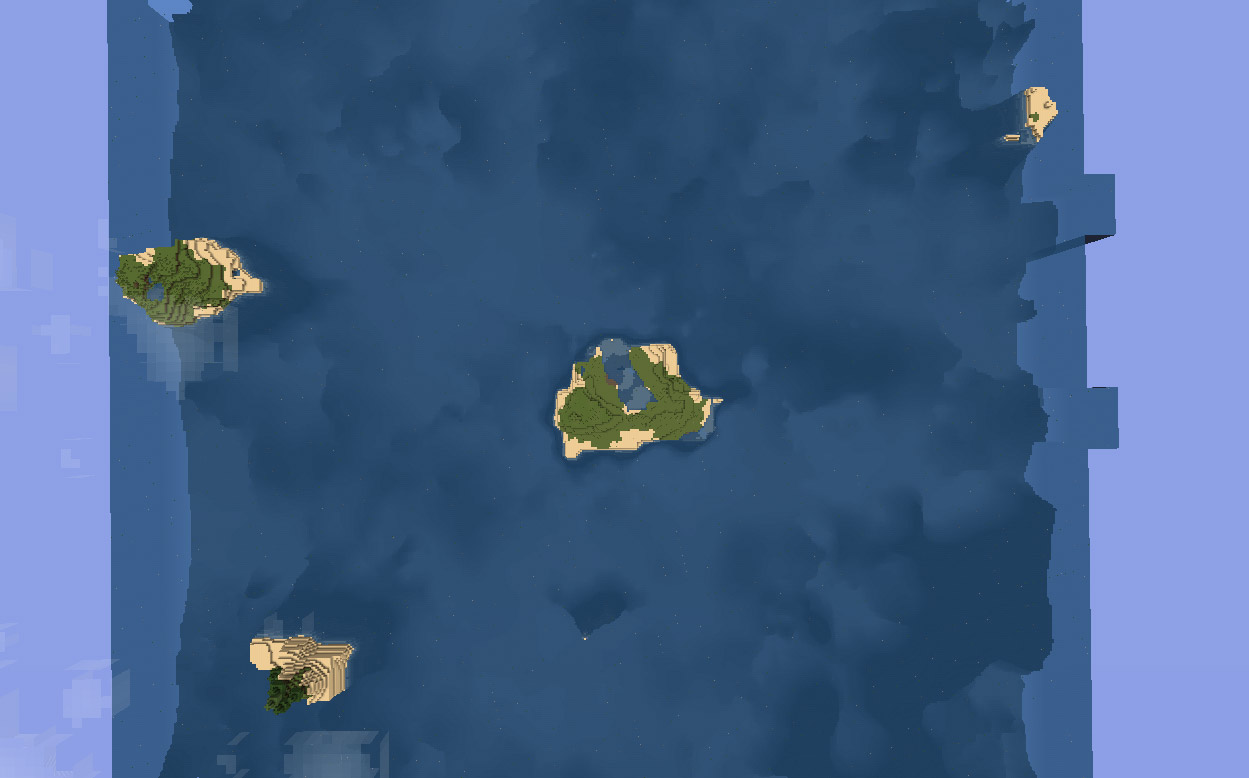 Here is a Minecraft world seed that results in a very large ocean with several small islands. The ocean extends at least 16 chunks in all directions (max normal view distance).
Continue Reading

How To Download & Play The Minecraft Demo On PC (Free Trial)

Jul 3, 2014   PC Gaming   Comments (9)
You can download Minecraft from the official Minecraft Download page or download Minecraft.exe directly from Mojang's Amazon Content Delivery Network (for Windows). After opening it, you'll need to sign up for a Mojang account. Once done, you can play the demo, which lasts for 5 in-game days.
Continue Reading 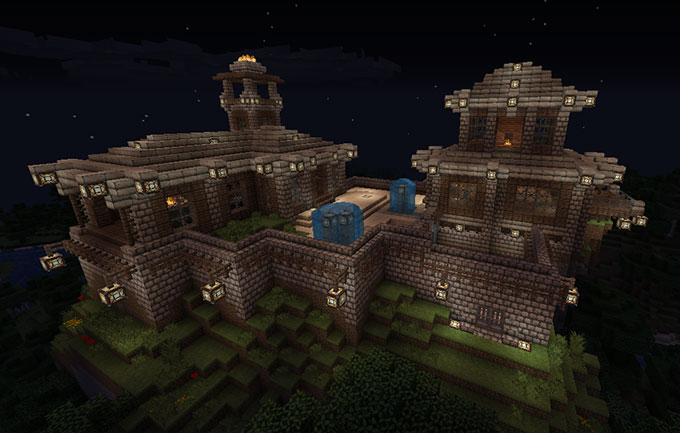 A Minecraft build. This fortress is built on top of a hill for better visibility and protection. It has two main buildings plus a lookout tower, and there's a large deck that overlooks the valley and river. Screenshots were taken with John Smith Legacy Texture Pack.
Continue Reading

Xbox One vs Gaming PC Comparison Price And Features

Jun 18, 2014   PC Gaming   Comments (1)
This is a comparison of the Xbox One console to a mid-range gaming PC. I will include advantages of both platforms and try to dispel some of the myths associated with gaming PCs.
Continue Reading

Apr 4, 2014   PC Gaming   Comments (3)
I have never made a turn-based or hexagon-based game before, so I decided to try it out. Using rules similar to Risk, four players compete for dominance of the game board. When the game starts, you can choose how many of the players will be under human control. The rest are controlled by the AI. You can select 0 humans if you want to just watch the AI play itself.
Continue Reading