Jan 6, 2022   PC Gaming   Comments (2)
Ark, when downloaded with PC Game Pass using the Windows 10/11 Xbox app (or Windows Store) has somewhat-obscure application, settings, and save locations. It can make backing up your save games or making settings tweaks more difficult than it would be with the Steam or Epic versions.
Continue Reading

Nov 15, 2018   PC Gaming   Comments (547)
Setting up a Minecraft server on your home Windows computer is fairly easy. With basic knowledge of computers and networking, you can be playing with friends over a local area network (LAN) or the Internet in minutes.
Continue Reading

Should You Pre-Order That Video Game?

Most gaming platforms and publishers offer a pre-order or pre-purchase option for their major titles leading up to release. This behavior has garnered a lot of enmity from gamers, especially when it involves exclusives. If you're really excited for a game, should you pre-order it? Here are some advantages and disadvantages to doing so.
Continue Reading

May 12, 2017   PC Gaming
While playing the Doom campaign, you may notice a frame stutter or freeze every few seconds, despite an otherwise smooth frame rate. This is common when playing Doom with a video card that has 2 GB or less memory.
Continue Reading

Feb 11, 2017   PC Gaming   Comments (1)
Landing and returning from Eve is one of the hardest missions in Kerbal Space Program. Eve has higher surface gravity and a thicker atmosphere than Kerbin, but no oxygen for jet engines.
Continue Reading 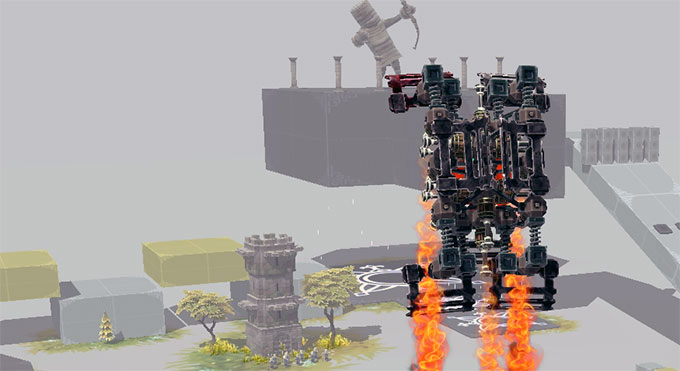 A fast rocket-powered sled that can also fly and take quite a beating. Uses plows for low-friction movement along the ground and vertical rockets to allow for fly with a decent level of control.
Continue Reading 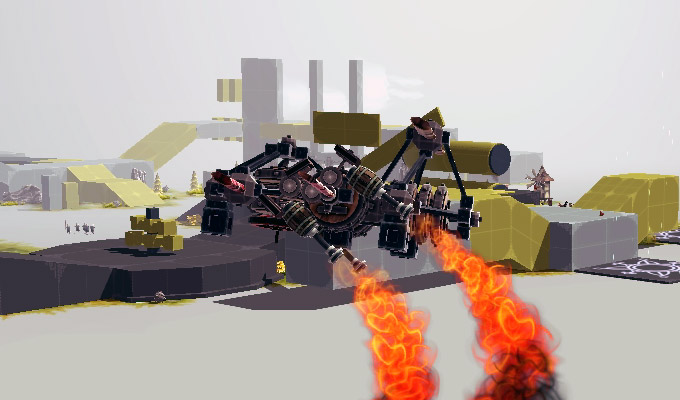 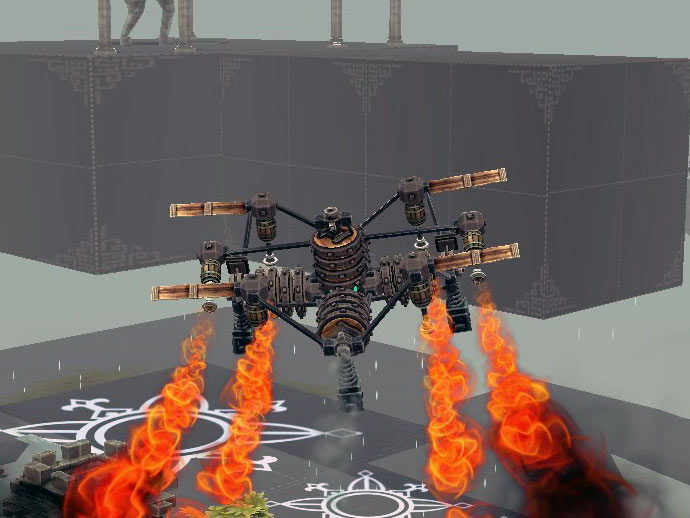 A vertical take-off and landing (VTOL) aircraft built in Besiege. Uses rockets for thrust and reaction control wheels for pitch, yaw, and roll. Maneuverability is very good and it's very fast, but it's difficult to control, as you can see in the video below. It probably needs more fine-tuning of the reaction wheels and better key mapping.
Continue Reading 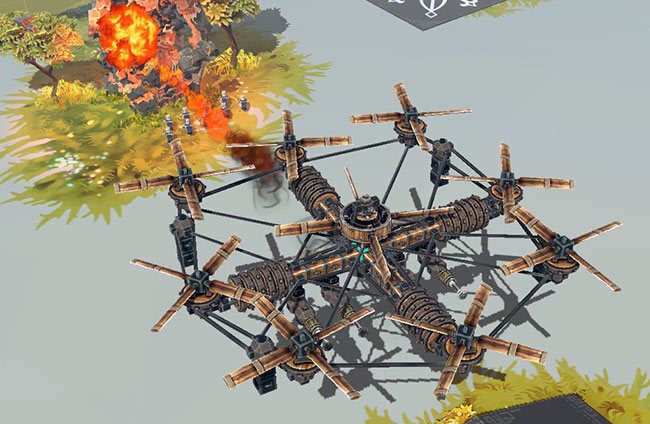 This Besiege octocopter uses reaction control wheels for pitch, yaw, and roll. Lift is provided by eight 4-blade props. It is very stable and able to hover with only minor corrections. Maneuverability is slow compared to a quadcopter, but it's easy to fly and smooth.
Continue Reading

Aug 1, 2015   PC Gaming
There is a weight chart of Besiege blocks and items available on the Besiege Wikia, but that site is somewhat slow (130 http requests) and has an annoying bar covering the top. I reference it myself quite often, so decided to make that same chart available here. I also added some newer items and corrected several block names.
Continue Reading 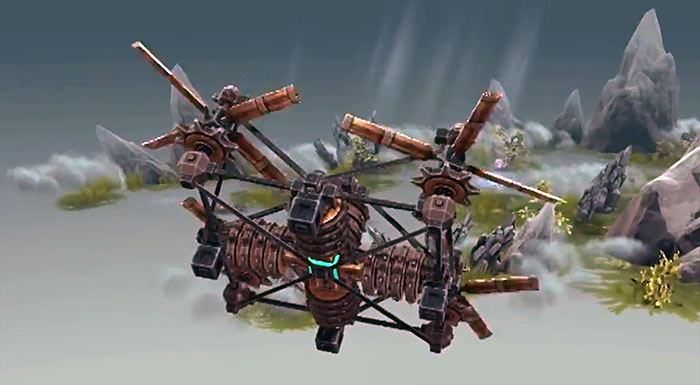 This Besiege quadcopter uses reaction control wheels for pitch, yaw, and roll. Lift is provided by four 4-blade props. It is fairly stable and able to hover with only minor occasional corrections. Maneuverability is great, but it takes some time to get used to.
Continue Reading