Xbox One vs Gaming PC Comparison Price And Features

Jun 18, 2014   PC Gaming   Nick Vogt   Comments (1)
Please note that this post is over a year old and may contain outdated information.
This is a comparison of the Xbox One console to a mid-range gaming PC. I will include advantages of both platforms and try to dispel some of the myths associated with gaming PCs. 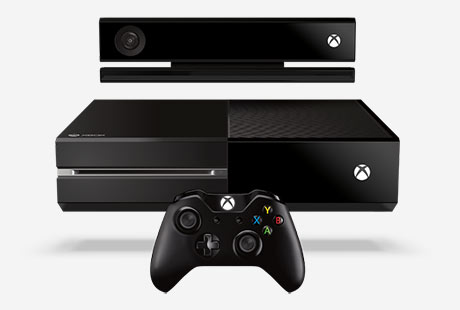 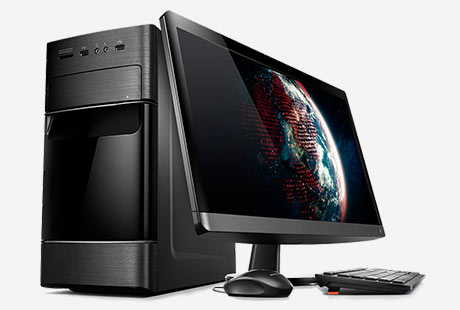