Mar 8, 2018   Mobile
No more needing to download the full SDK or get these tools from a 3rd party source:

May 16, 2017   Mobile   Comments (3)
The power button on the Nexus 5 is a common failure point. It is the same power button that is used on many other phones, including Samsung flagships of its era. Unlike the Samsung though, the Nexus 5 doesn't have a home button, so the power button is used more often and will fail sooner.
Continue Reading

How to Play Super Nintendo (SNES) Games on Your Phone

May 16, 2017   Mobile   Comments (2)
Some of the best games of all time were made for Super Nintendo, and it's easier than ever to play them on your mobile device or phone with near perfect functionality.
Continue Reading

Getting a Bloat-Free Version of ES File Explorer for Android

Feb 2, 2016   Mobile   Comments (8)
ES File Explorer for Android has become increasingly bloated, starting with version 4.0 that came out in August 2015. It now has forced home screens, background running, notifications, a cleaner app built-in, and other bloat that is generally not necessary for a file manager.
Continue Reading

How Much Power Does a Phone or Tablet Use While Charging?

Jan 28, 2016   Mobile   Comments (2)
The amount of power your mobile device consumes while charging depends on the amperage rate of your charger. This should be listed on the plug-in part of the charger in very small print. For phones it is usually around 1.2A at 5.0V. For tablets it is usually around 2.0A at 5.0V. USB charging usually delivers 500mA (0.5A) at 5.0V.
Continue Reading

How to Debug and View Console.Log with Cordova/PhoneGap Android App Using Your PC

Oct 26, 2015   Mobile   Comments (1)
Debugging can be difficult when using Cordova or PhoneGap to build native Android apps using web technologies (HTML, JavaScript, CSS). Unlike in your desktop browser, you don't have easy access to a convenient Developer Tools window (F12) to show you error logs and the console log.
Continue Reading 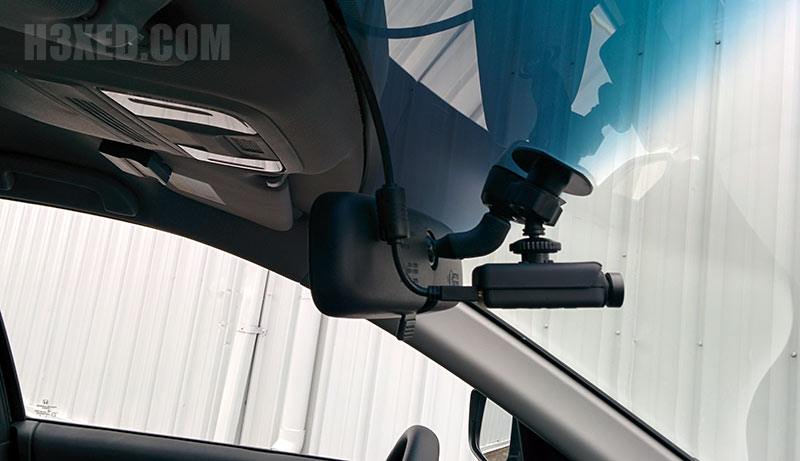 The Mobius ActionCam is a low-cost camera with a very small footprint. It can be used as an inexpensive alternative to a GoPro or as a discreet dash cam. It is highly configurable, both from a Windows program or Android app (for Android you'll need an OTG adapter), and can shoot video in 1080p at 30 fps or 720p at 60 fps.
Continue Reading

Apr 24, 2015   Mobile   Comments (1)
Most Android devices allow you to connect a USB drive, or other various USB devices, even if they don't have a USB port. The capability comes from a USB OTG (on-the-go) host adapter that plugs into the micro USB port on the Android device and has a full-size USB receptacle.
Continue Reading

Apr 13, 2015   Mobile
If your Nexus device feels buggy or sluggish after an OTA (over-the-air) Android update, or you want to restore your Nexus device to its factory condition, here is a quick guide for flashing a stock Android image using a Windows PC and USB cable. It only requires basic command prompt knowledge and a desire to learn more about Android.
Continue Reading

How to Record the Screen on Android Lollipop 5.0 and Newer

Apr 9, 2015   Mobile   Comments (3)
Recording the screen on Android used to be very difficult and required root. As of Android version 5.0 Lollipop, there is a built-in API that allows an app to record the screen with ease. The best part is that because it's a part of native Android, it works smoothly and doesn't slow the phone down.
Continue Reading

Jan 9, 2015   Mobile   Comments (1)
The new Android runtime ART, which was available for testing in 4.4 KitKat and released in 5.0 Lollipop, compiles applications at install time so that they run and load faster. One of the utilities used for this compilation process is called dex2oat.
Continue Reading