The New Bill Nye Website Is A Train Wreck

Jul 31, 2014   Web Development   Nick Vogt   Comments
Please note that this post is over a year old and may contain outdated information.
I really like Bill Nye the Science Guy, but the new billnye.com is a great example of a bunch of hard work and talent gone completely wrong. It looks visually appealing, as many parallax websites do, but the usability takes a backseat to the look and style. Add in poor programming and bugs, and this site is just plain bad. 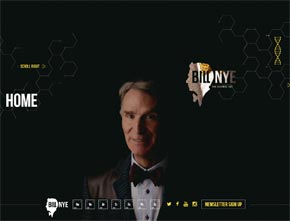 
Here is the site after resizing the browser down and then back up: 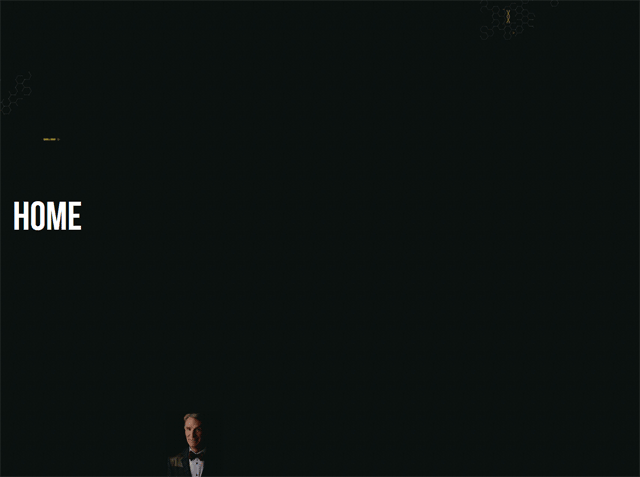 What can be done to fix this website? It's hard to think of any small number of changes that would do it. Perhaps going to a traditional vertical-scrolling website with a substantial overhaul on the underlying HTML, CSS, and JavaScript. The design itself is appealing, and could probably remain mostly intact with a new navigation menu.